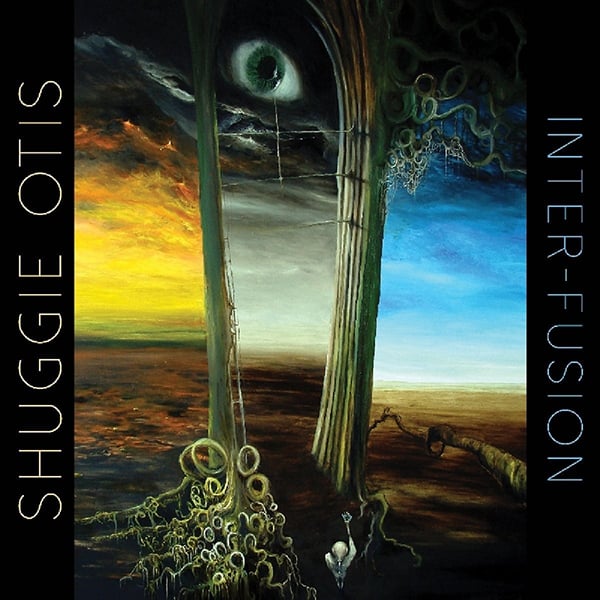 Shuggie Otis has an adventurous new fusion rock project called Inter-Fusion. The album consists of mostly instrumental tracks that groove and weave, taking unexpected turns in surprising directions but all anchored by one of the finest rhythm sections imaginable featuring drummer Carmine Appice (of Vanilla Fudge and Beck, Bogert & Appice) and bass player Tony Franklin (of The Firm and Roy Harper). In addition, keyboardist Kyle Hamood (of local L.A. rockers Them Guns) steps in as both a musician and producer of the album bringing the absolute best performances possible out of each player. – BroadwayWorld