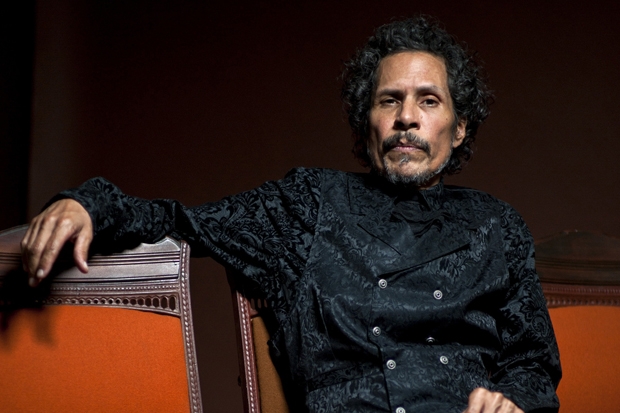 This isn’t the first time Shuggie Otis’ masterpiece, Inspiration Information, has been reissued — but that’s OK. It’s an album that absolutely deserves to be rediscovered every decade or so.

Released nearly 40 years ago, the album became Otis’ most acclaimed work, and also his last official release: Otis continued to work and play with other musicians, but a follow-up album has never materialized. In celebrating Inspiration Information‘s anniversary, Sony has re-released the album along with Wings of Love, a new compilation bringing together 25 years’ worth of unreleased material.

Read and listen to NPR’s Shuggie Otis report on “All Things Considered.”