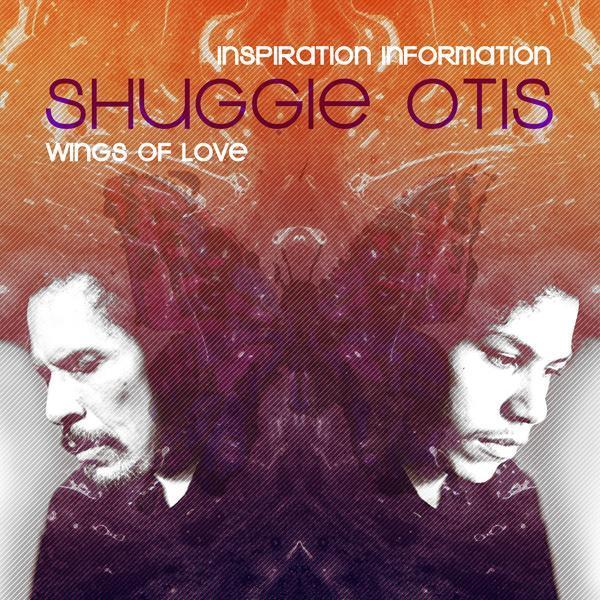 From Popdose: Wings of Love proves that while Otis may have disappeared from releasing albums, he didn’t stop recording music. More importantly, he didn’t stop recording good music. Some songs are a direct progression from the sound of Inspiration Information. “Special,” the album’s opening track, plugs right into the uptempo pop/funk of Prince’s first two albums … while “Tryin’ to Get Close to You” is a close relative of “Strawberry Letter 23,” the Otis-penned song that became a hit for The Brothers Johnson in 1978. Shuggie flexes his ballad skills on “Walkin’ Down the Country,” which suggests the influence of vocal groups like The Stylistics or The Delfonics, mixed with the symphonic pop of Burt Bacharach.

As evidenced by his recent performance on Late Night with Jimmy Fallon (with house band The Roots) and interviews with magazines like Wax Poetics, Shuggie’s never lost the fire in his belly or his music-making acuity. One hopes that the release of Inspiration Information/Wings Of Love signals not only a broader appreciation, but a new beginning, for an artist way ahead of his time.

Read the complete Inspiration Information/Wings Of Love review at Popdose.