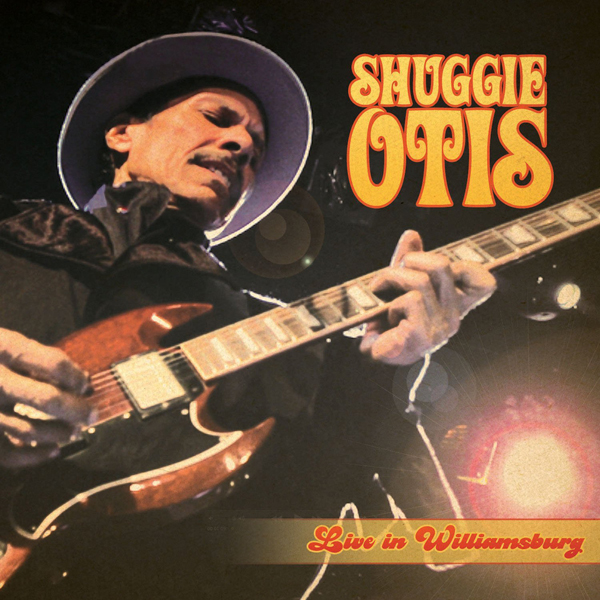 Shuggie Otis’ first-ever live album, Live in Williamsburg, is due out on October 14 on Cleopatra Records.

This show was recorded at Brooklyn’s Music Hall of Williamsburg on April 19, 2013, as part of his recent comeback tour. Otis played with a live band including his son Eric on guitar and his brother Nick on drums. (His son Lucky has also played in the band, although it seems that he wasn’t involved in this particular show.)

This live CD will be followed by a DVD version of the same concert. Otis also has a new studio album in the works and more tours on the horizon.