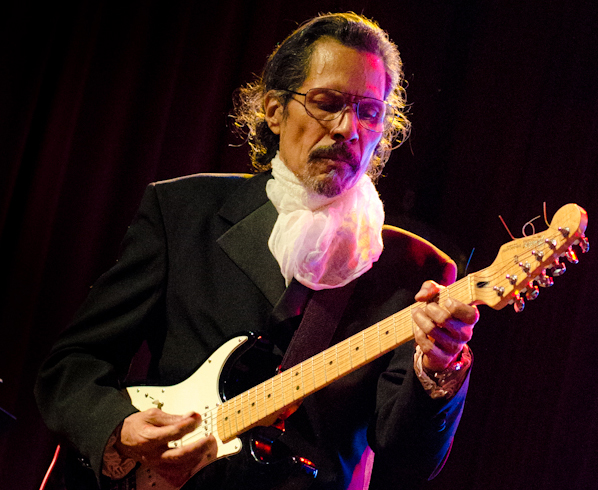 Now, in 2013, Sony Records is gearing up to release a deluxe version of Inspiration Information, filled out with bonus tracks and an entire new album on a second disc. And Shuggie Otis is back. He’s launched his first-ever full-scale world tour, and on January 10th, he headlined a Summerstage preview show at the Highline Ballroom.

He plays guitar like Prince’s long-lost fairy godfather, caressing and rolling and bubbling and screaming. Wide-open runs melting into spirals of psychedelia and storms of rapid-fire fretwork. It’s like watching a bluesier Freddie Stone, a more flowing Eddie Hazel, the missing link between Hendrix’s lyricism and Vernon Reid’s technical skill. As a guitarist, he’s not only a virtuoso – he’s also a storyteller.

It was an amazing show, a triumphant return from a long-lost master. And yes, he played ‘Strawberry Letter 23′ as the encore. And yes, it was everything you could hope for. 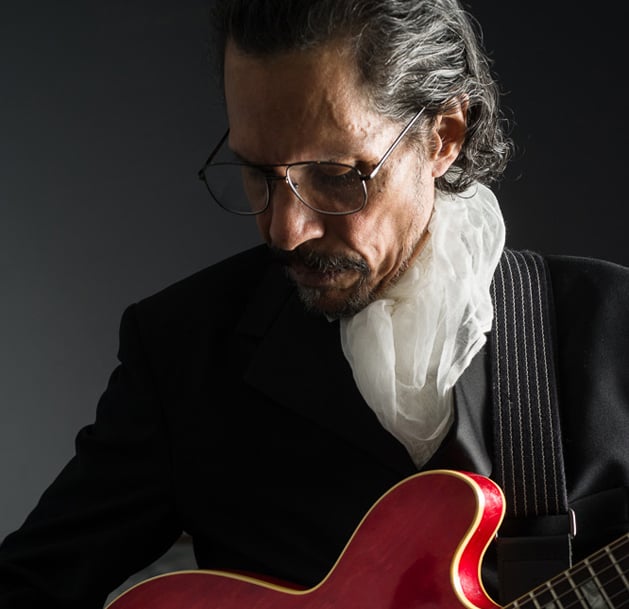 In April, Sony/Legacy will re-reissue Inspiration Information with bonus tracks from the original sessions, along with Wings of Love, a disc of previously unreleased music recorded between 1974 and 1990 (plus one live track from 2000). Now Shuggie finally has the opportunity to make up for lost time with an international tour booked, a hot new band, and plans to write and record brand new material.

MJ: Your album Inspiration Information has earned many fans over the years who have a strong connection with the music. What do you think people hear in that album?

SO: I can’t really answer. Everybody has their own idea about what Inspiration Information is all about. Most people usually say that it’s different and that it still holds up.

MJ: You played most of the instruments on that album, and recorded it over the course of three years. What was your work process like?

SO: We started off in April of ’72 at Columbia Studios and we did a few tracks. Then we had to do a tour for the Johnny Otis Show that summer. So we did the tour and while we were in England, my father spoke to the Columbia people. Instead of a cash deal he wanted a studio built in the back of the house—and they went for it, so I finished the album there.

MJ: Your upcoming release consists of a reissue of Inspiration Information, plus a new CD, Wings of Love, with material recorded in the years since then.

SO: I’ve been doing all kinds of recording since then — a lot of stuff is still on the shelf. But I have my own label now, and we’re going to get started on a new album pretty soon. I’ve got a new band and I want to feature them, as well as doing some of the tracks myself. I’ll probably start most of them by myself, that’s the routine that I’m used to. We’re going to be performing songs off of Inspiration Information as well as some of the songs from Wings of Love. That’s old stuff too…but it’s good! I’m very proud of it. 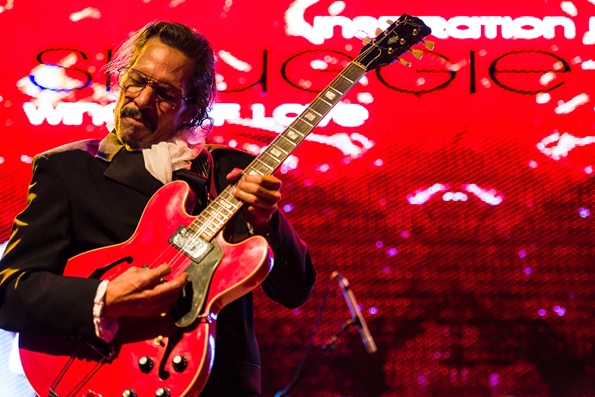 Via Rolling Stone – Thanks to Jacob Blickenstaff for this amazing shot from the Highline Ballroom last week! 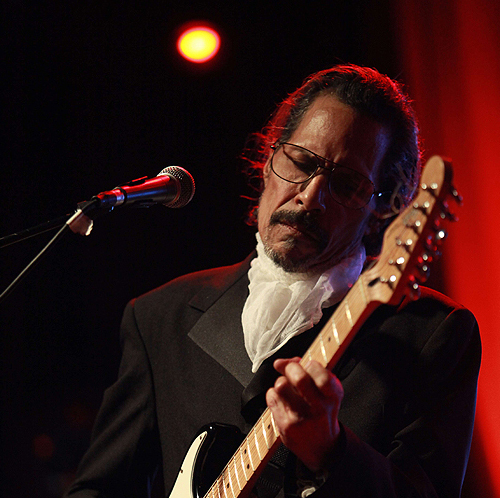