Shuggie Otis has confirmed two upcoming festival appearances! He will be performing at the San Javier Jazz Festival in Murcia, Spain on July 16th, and more details will be made available at SanJavier.es.

In addition, Shuggie will play the Stern Grove Festival in San Francisco, CA on August 4th. Admission is free, and more information can be found at SternGrove.org. 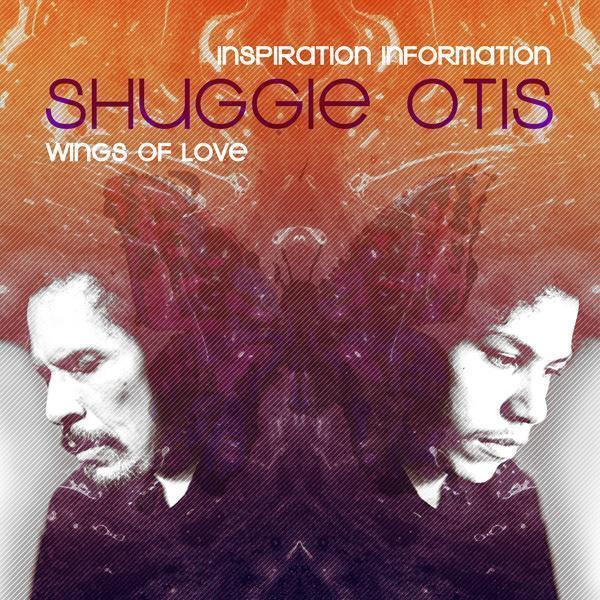 Whether you are new to Inspiration Information or coming back to it after discovering Otis during his previous renaissance, you can’t fail to be impressed by the prescient genius of an artist on the edge of his craft. Despite the trippy soul of cuts like “Aht Uh Mi Hed” and the electronic experimentations of “XL-30” inspiring everyone from J Dilla to Digable Planets, its testament of where Otis’ head was at back in the early ’70s that the LP still inhabits its own space in black music; unique, strange and beguiling. … The tracks that make up the retrospective Wings of Love, there is enough of a distinct sound to make it a worthy accompaniment to such a pivotal LP.

It’s been said that Otis’ seclusion from the industry and his dissociation of other movements in music imbued his later work with a timeless quality. And in some ways that is both the LPs strength and its weakness. It’s certainly true that it’s hard to discern between the cuts here from 1980 (“Special”) and 1987 (“If You’d Been Mine”). This is as much to do with the fact that Otis played all the instruments himself as well as taking full ownership of production. At times that gives his music a directionless quality and you feel he could have done with being reigned in. But it also gives the music a natural flow and Otis is best when he uses that freedom to roam, as on the wonderfully off key “Trying To Get Close To You,” which wouldn’t have been out of place on his 1971 opus. Similarly, “Walkin’ Down The Country” nods to the languid flow of “Happy House,” a track that still sounds like the future of soul more than 40 years on.

The aforementioned “Wings of Love” begins with an acoustic segment reminiscent of the late great Jon Lucien before opening into an epic slice of rock drenched soul, closing some 11 minutes later in a haze of electric guitars. And trust me this LP is a grower so by the time you’ve rewound for “Give Me Something Good” it will sound like an old classic. And that’s before we reach the epic rock soul of “Wings of Love” – all 11 minutes of it. Outsider soul from a true original.

Read the complete review at The Quietus. The album Inspiration Information/Wings Of Love is available now at Amazon and iTunes.

Shuggie Otis has finalized new concert dates for his rescheduled shows in Brighton and Manchester, and also has confirmed his upcoming performance at the Montreux Jazz Festival.

The Brighton concert date has been rescheduled to July 11th at Concorde 2. Tickets are available for purchase at Concorde2.co.uk. In addition, the Manchester concert has been moved to July 12th at Band on the Wall, and tickets for that show can be purchased at BandontheWall.org.

Shuggie also will perform on July 15th as part of this year’s Montreux Jazz Festival. He will be performing at the Montreux Jazz Club, and tickets can be purchased at Ticketcorner.ch. 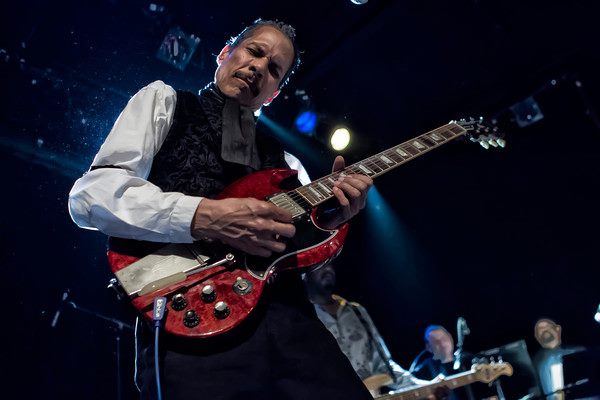 Elmore Magazine was in the house for Shuggie Otis’ recent show at the Music Hall of Williamsburg in Brooklyn, N.Y. Check out their Shuggie photo gallery from the show!